Standing in solidarity: rabbi reads at Mass which is offered for the victims of the New Zealand, and those affected “closer to home” at the meeting of Catholic coordinators for dialogue 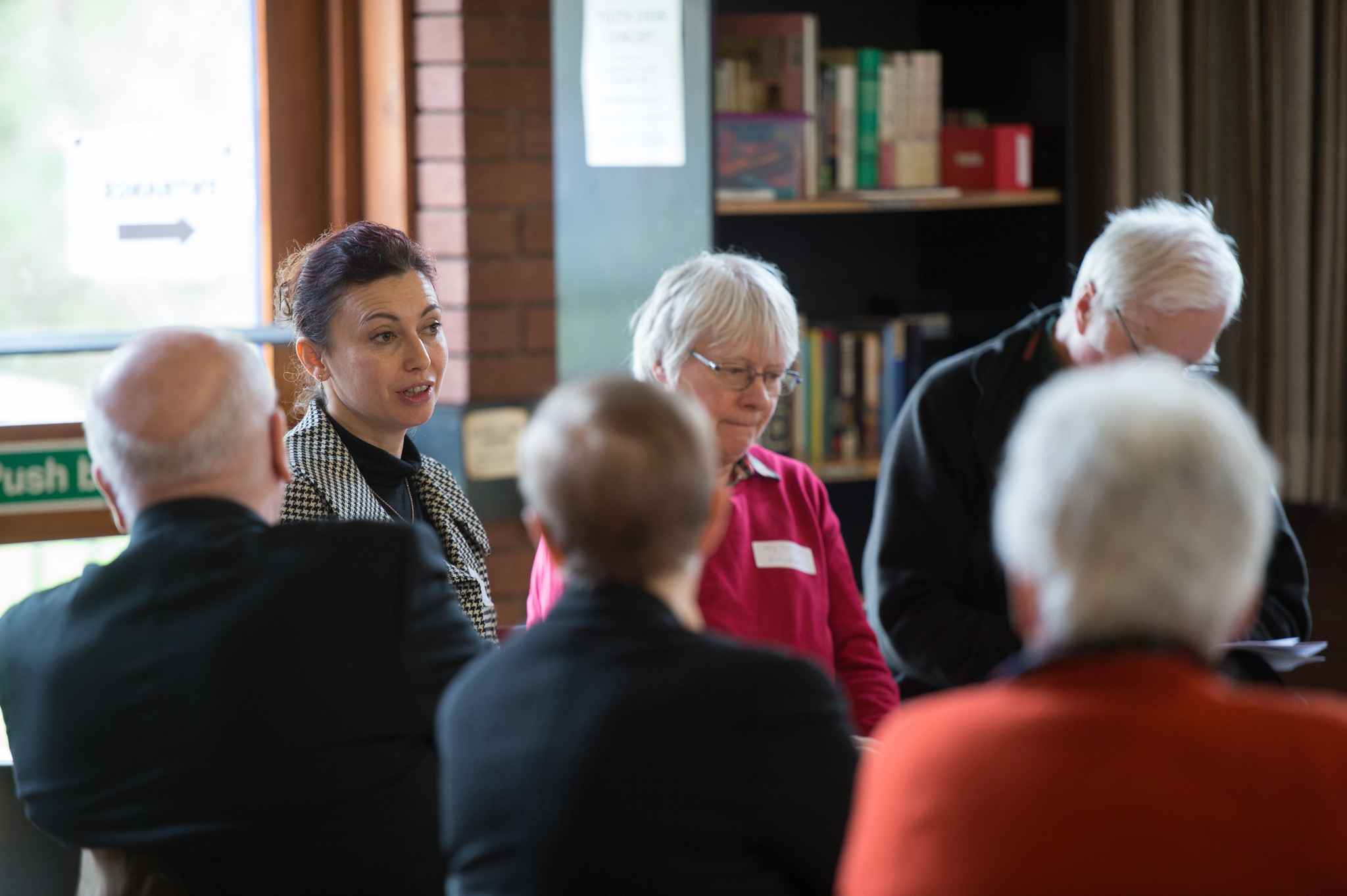 Tuesday, 26th March, saw a meeting of Catholics who came together to celebrate the dialogue work with other religions, and with other Christians – using the special relationship Catholicism has with Judaism as a bridge between the two.

The advisers of the Catholic bishops on both dialogues shared what gives them joy about their work: strong relationships growing out of mutual trust and support, and a movement back, more deeply, into their own faith, having taken inspiration from others. Archbishop Kevin McDonald, the national lead for Catholic-Jewish relations, said that dialogue is an “integral part of the nature of the church”, and that this “connectedness is particularly strong in the case of the Jews”

Sister Margaret Shepherd, the national adviser on Jewish-Catholic relations, painted a picture of growing closeness between Christianity and Judaism, expressed in a series of documents from both sides.

Bishop Patrick McKinney, who holds the brief for interreligious dialogue, welcomed the coordinators in the Cathedral hall of St. Barnabas Cathedral, Nottingham, reminding them that dialogue is “part and parcel of the mission of the church”, and that the Church needs to be“an instrument of God in enabling unity”.

In a strong example of local friendship and cooperation, he was joined by Rabbi Tanya Sakhnovich, of the Nottingham Liberal Synagogue, who spoke of her determination to build relationships by joining in work that supports the vulnerable and to reduce the fear of the “other”, and described how dialogue strengthened her own faith – all reasons for interreligious work that are also close to the Catholic coordinators’ hearts.

In a moving demonstration of the rootedness of Christianity in Judaism, Rabbi Sakhnovich read the first reading at Mass in the Cathedral, reminding those attending of the wealth of scripture shared in common. The mass was offered for the victims of the New Zealand attacks and all affected by them in our home countries. 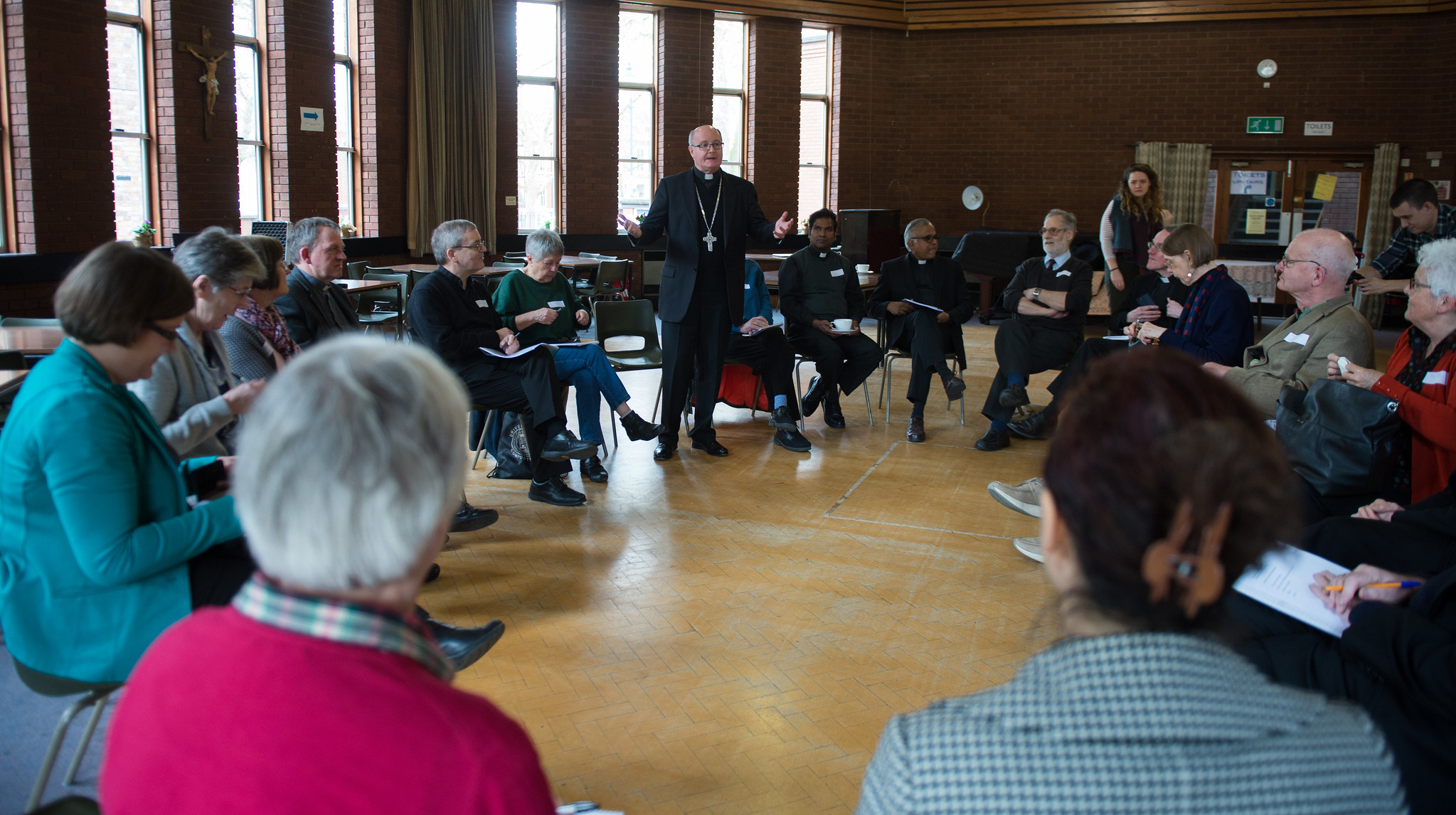 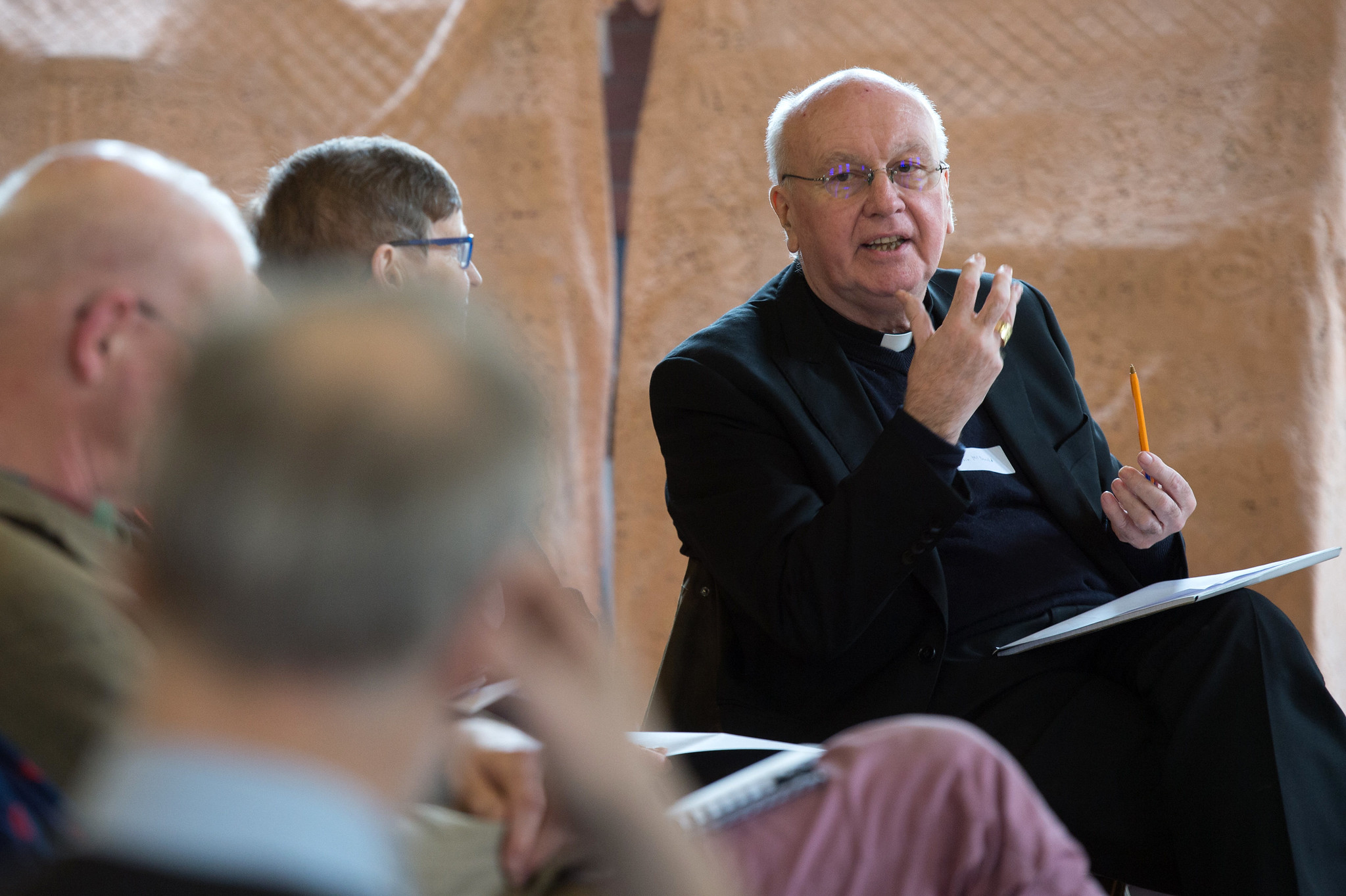 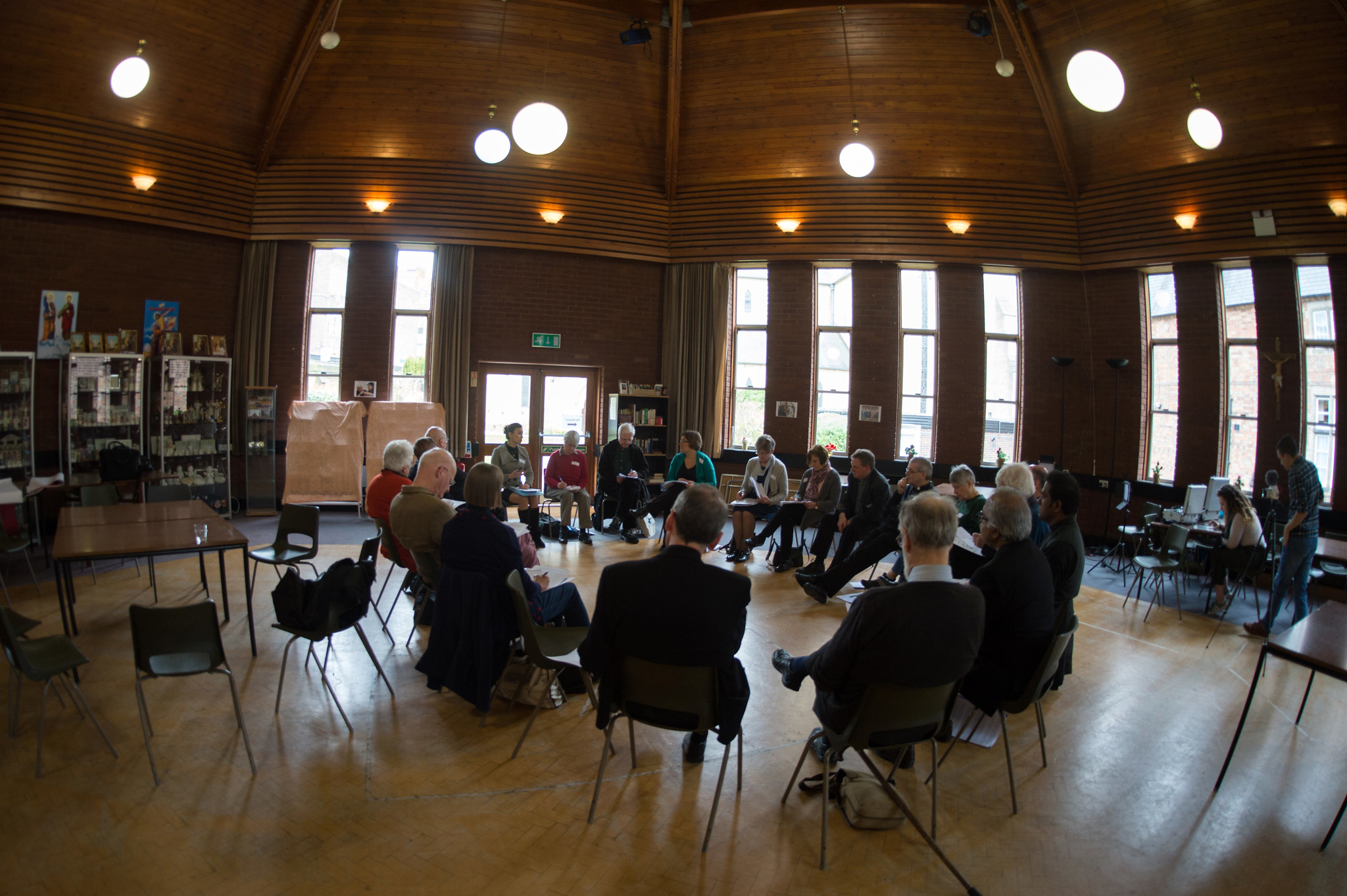 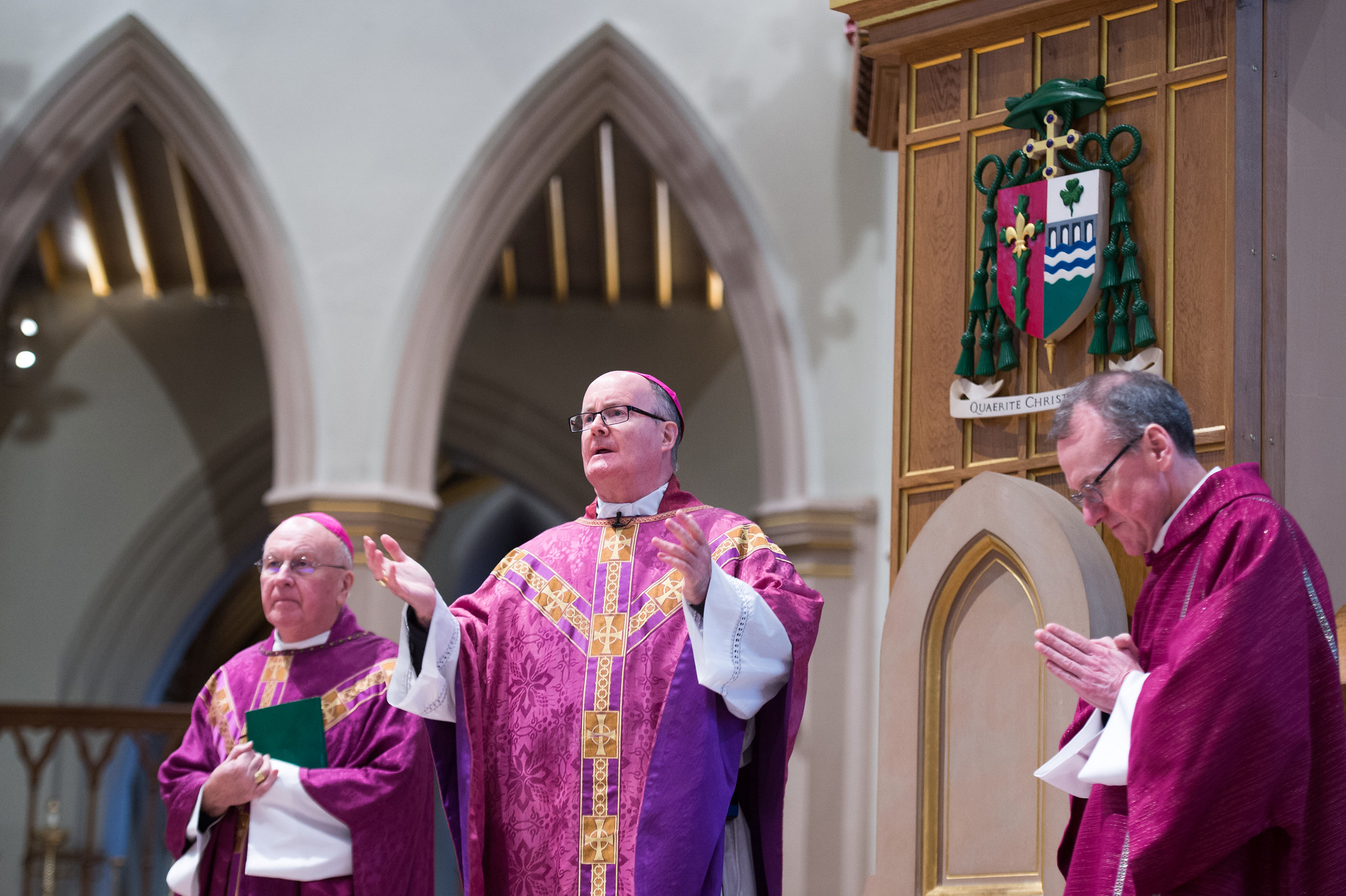 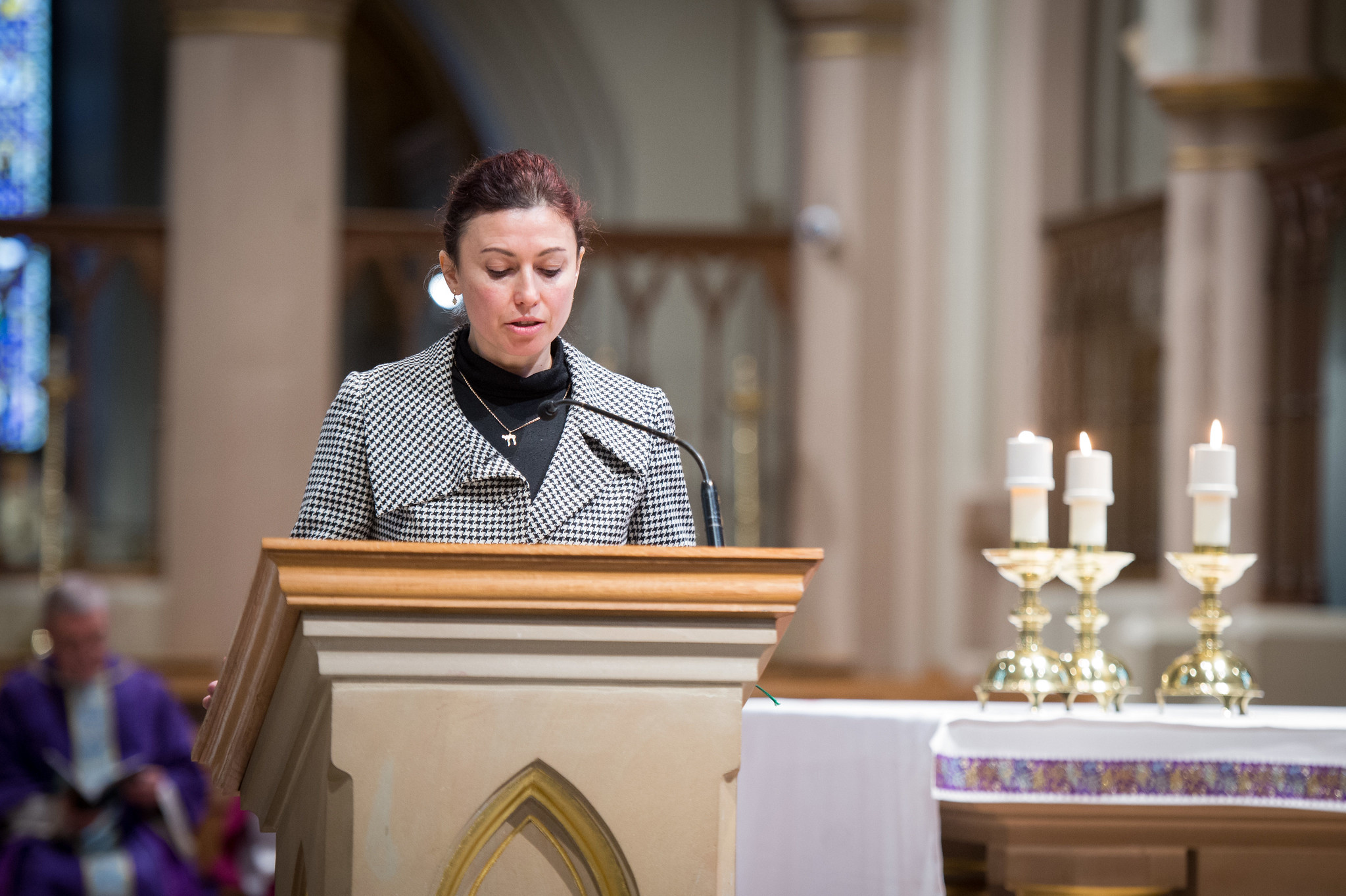