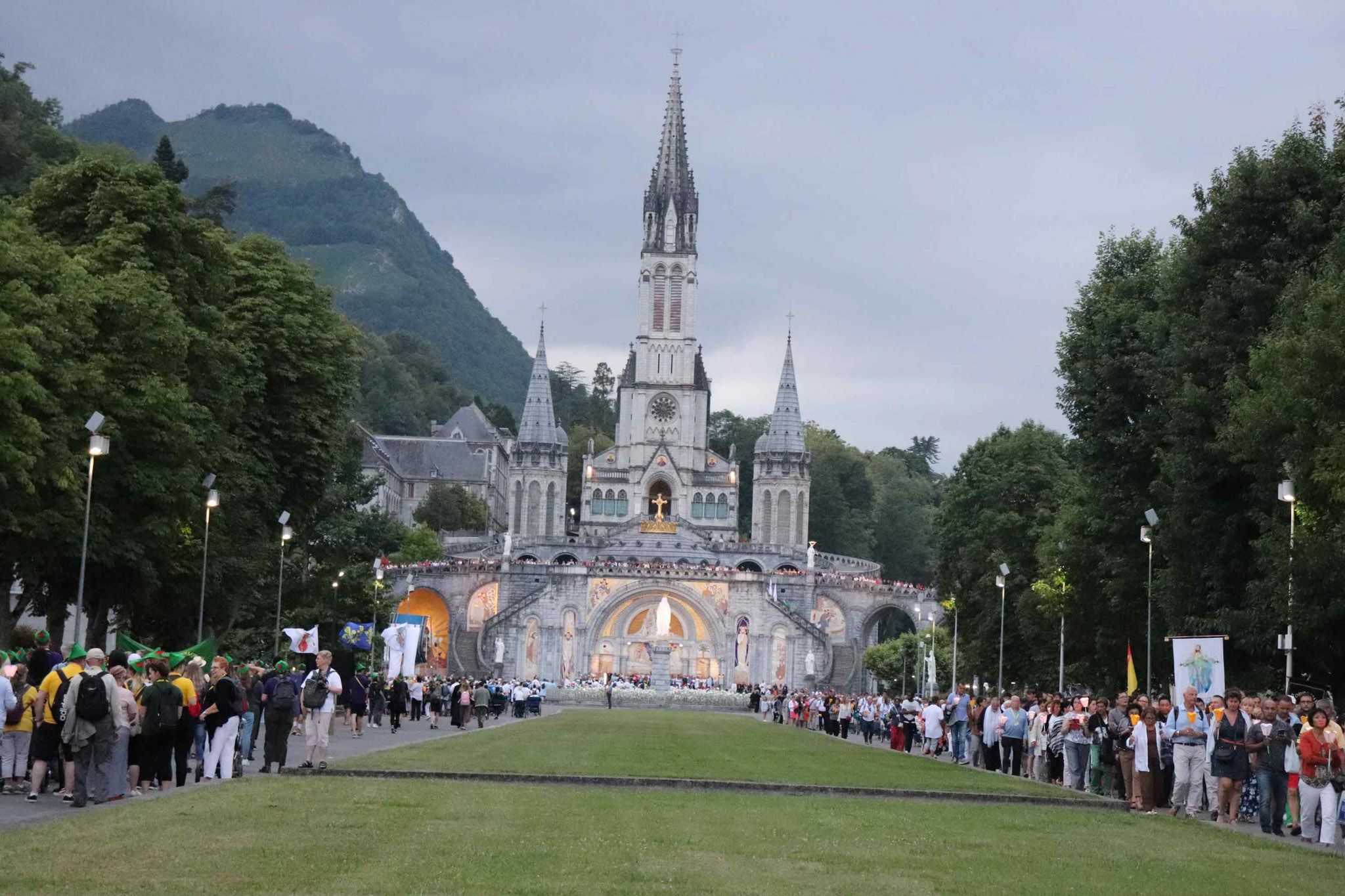 ‘When I look back, I can see how through other people, he was calling me – I just was not listening properly.’

‘When I look back, I can see how through other people, he was calling me – I just was not listening properly.’

I was born in Leicester into an Irish Catholic Family and going to Mass and saying prayers at home was part of family life.

As a child, primary school age, I remember going home and up to my bedroom with a rich tea biscuit and a glass of ribena and playing the priest, saying the words that I had heard my parish priest say that morning.

As I got older, thoughts moved towards being a lawyer, politician or teacher, I left school and worked in accounts. I still went to Mass at weekends, didn’t really pray that much during the week  and attending Mass had become more of a habit rather than an action of love.

I then saw an advert in the bulletin asking for helpers to go with HCPT to Lourdes with a parish group. This would be a turning point, being with other young people, praying more than I had ever done before and being able to spend a little quiet time in the Grotto. Seeing the priests around Lourdes, those thoughts of the primary school child came back – I could do that!

I’d love to say after that one visit to Lourdes, I came back and applied for the priesthood but that’s not what happened. I tried to block those thoughts, to block out the voice of the Lord calling me to be a Priest. I was not worthy, I was not clever enough and certainly not Holy enough!

In reality it took many more pilgrimages to Lourdes and the impact of the death of St John Paul II. He had been the only Pope I had known and I found myself so caught up in the drama of his last few days. On my next visit to Lourdes I promised our Lady that I would look in to it, but if it didn’t work out she and her Son had to drop it!

The rest is history, I entered seminary, had a few wobbles (be a bit odd if I didn’t) and was ordained a priest in 2013.

The hardest part of following my vocation was to listen to the Lord’s voice, to trust that this was a voice that I should listen to, a voice that knew me. It would be easier if he picked up the phone and called or sent a text but when I look back, I can see how through other people, he was calling me – I just was not listening properly.

So I encourage anyone who has even the slightest feeling about being a priest or religious, not to be scared to listen to the Good Shepherd’s voice, instead try and find some quiet time, reflect on the feelings you have. He won’t bang on the door of your heart loudly – he will gently tap in the hope that you open the door to him.

If these past few years of my life in seminary and as a priest are anything to go by – he will take you on the journey of a life time. 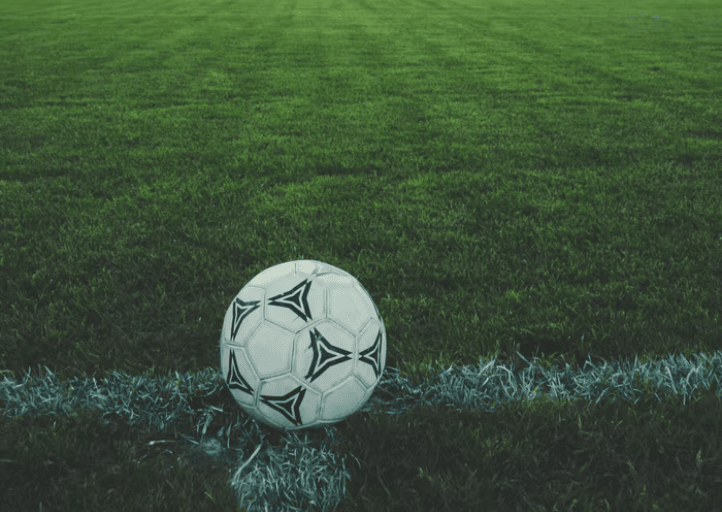 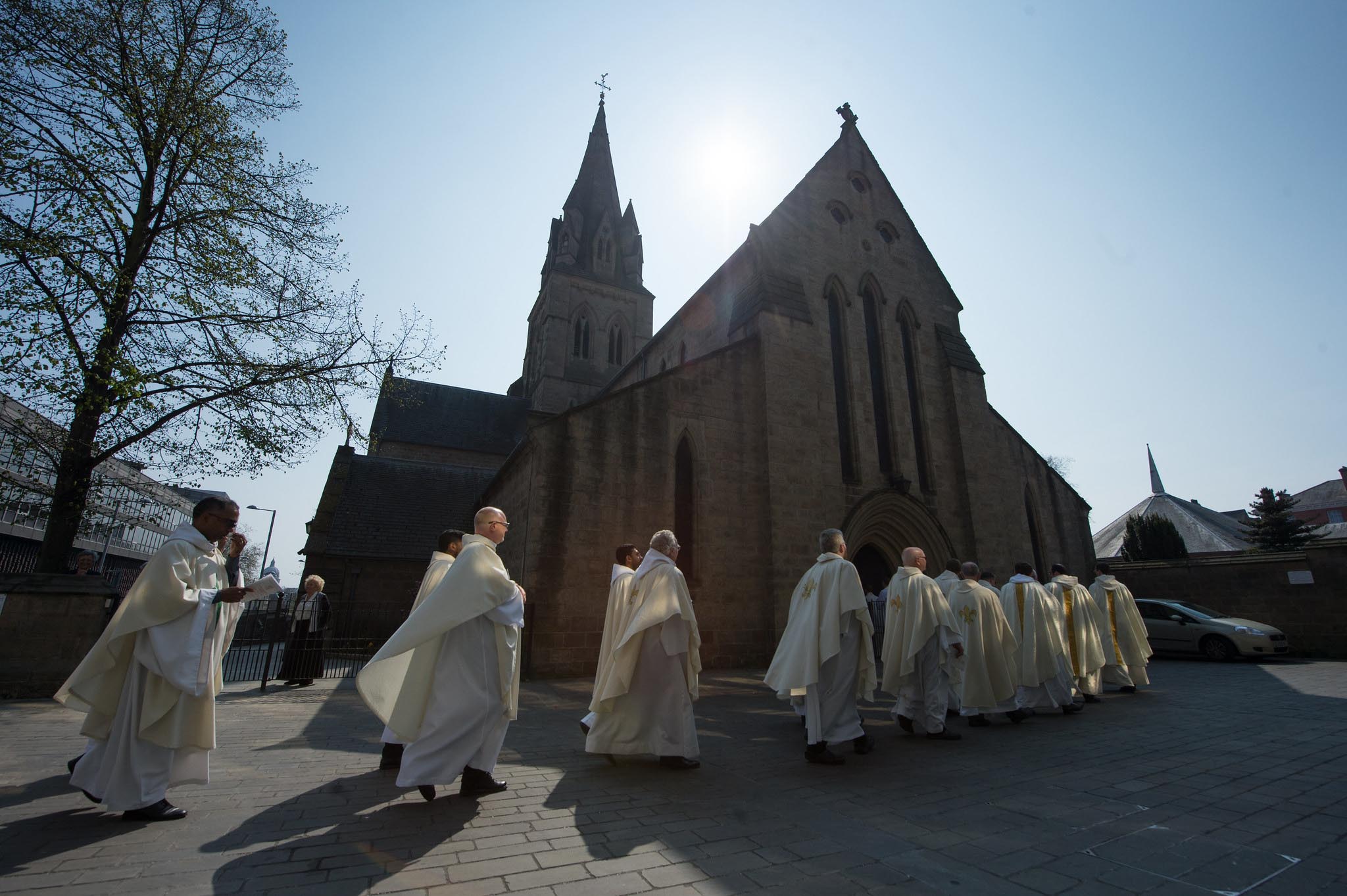 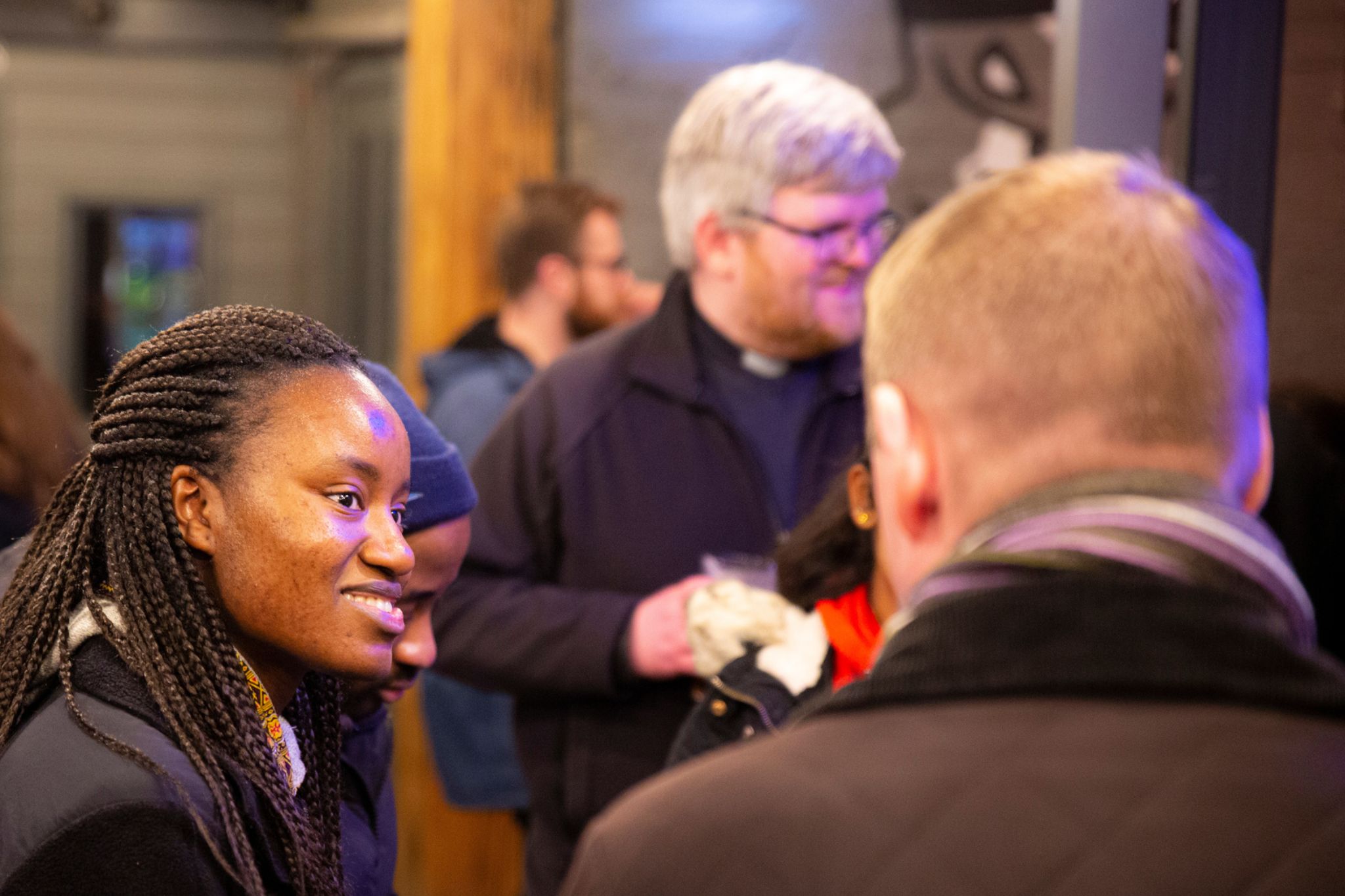 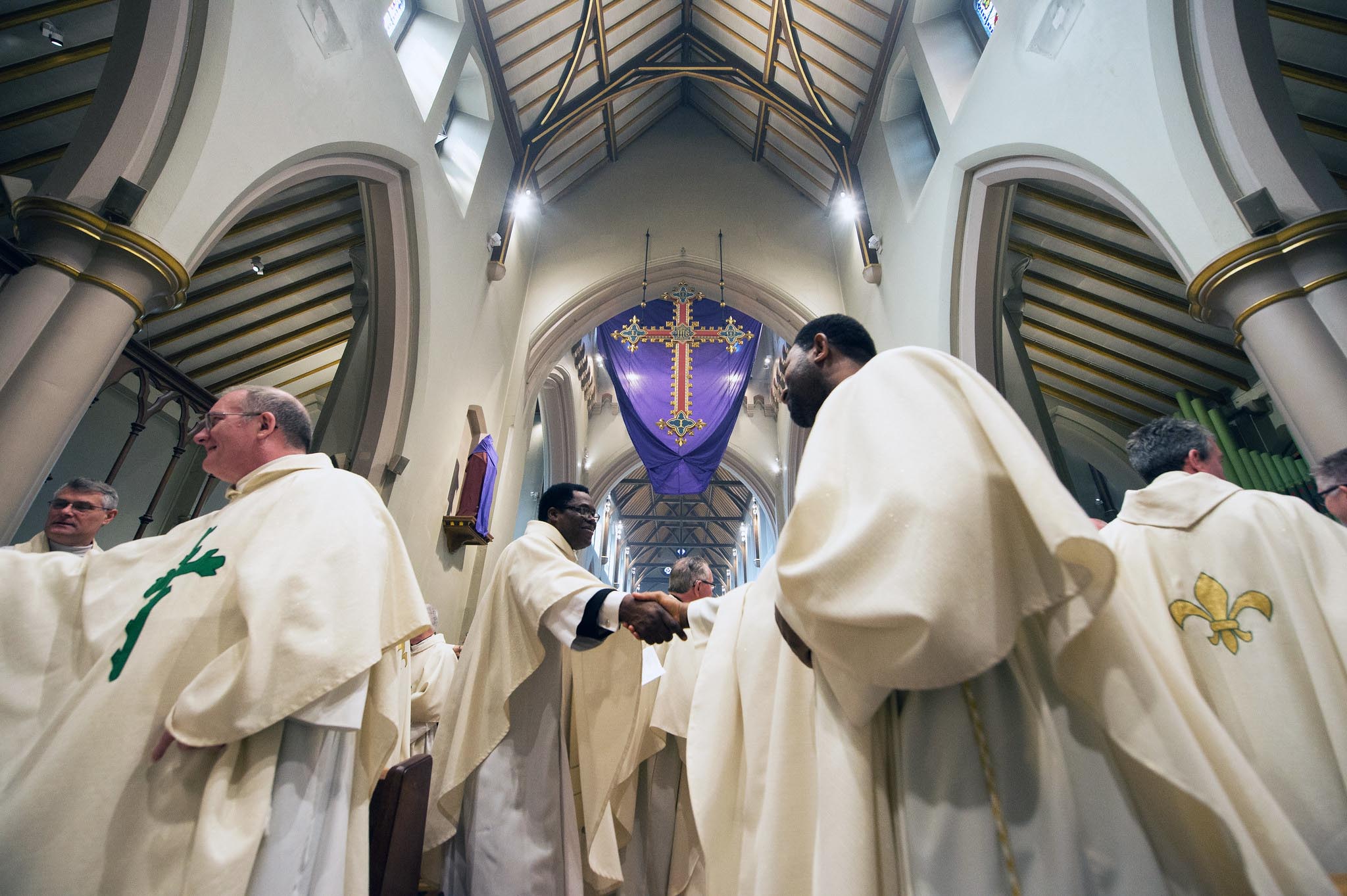 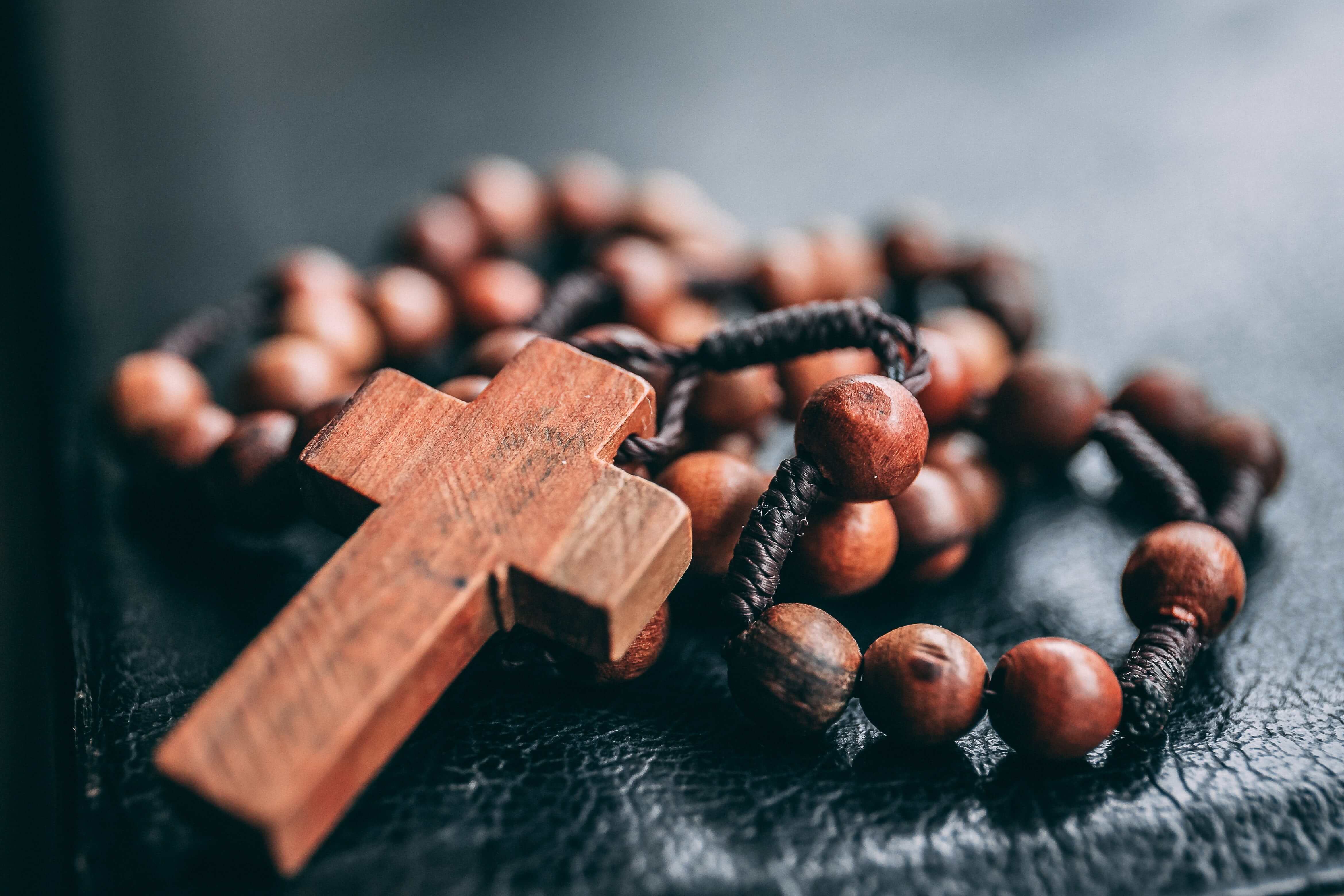