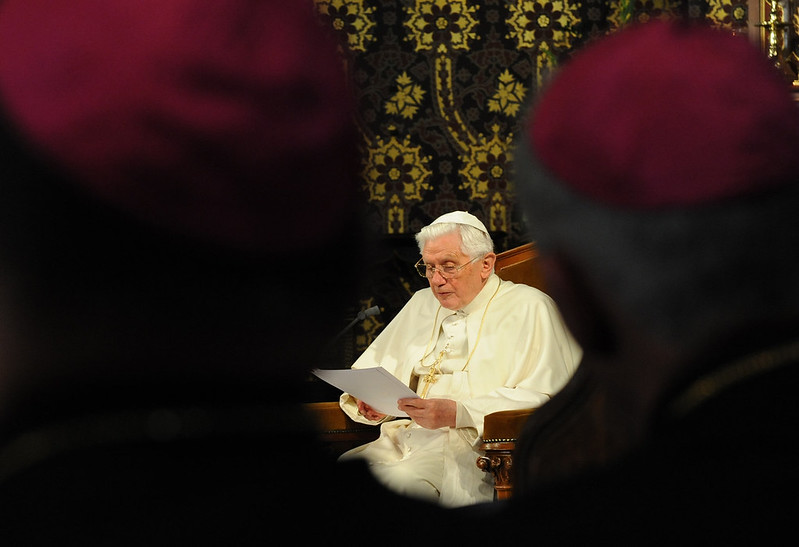 How to watch the funeral of Pope Benedict XVI

Pope Emeritus Benedict’s funeral will take place at 9:30am (8:30am UK time) on Thursday, 5 January 2023, in St Peter’s Square presided over by Pope Francis.

There will be a diocesan Requiem Mass celebrated on Sunday 8th January at 11:15 at Saint Barnabas Cathedral by Bishop Patrick McKinney. All are welcome to attend.

The Holy See Press Office has released details of the Requiem Mass which Pope Francis will preside over on Thursday for the repose of the soul of the late Pope Emeritus Benedict XVI.

The Vatican has published the rite for the Requiem Mass for Pope Emeritus Benedict XVI, which will be celebrated on Thursday, 5 January 2023 at 9:30am (8:30am UK time).

The booklet for the Mass is based largely on the Rite of Christian Burial of a Supreme Pontiff with several modifications.

Matteo Bruni, the Director of the Holy See Press Office, told reporters on Tuesday, 3 January, that some portions have been added, while others more relevant to the death of a reigning Pope have been taken out.

As an example, he said the supplications for the Diocese of Rome and the Oriental Churches have been removed.

Pope Francis will preside over the Requiem Mass, deliver the homily, and celebrate the Rites of Commendatio and Valedictio.

The Gospel passage for the liturgy comes from Luke (23:39-46), where Jesus, hanging on the Cross, tells one of the men condemned with Him that he will be with Him in paradise.

Jesus’ final words — “Father, into your hands I commend my spirit” — are also recounted in the passage.

Those words are not so dissimilar to the last words of Pope Emeritus Benedict XVI: “Jesus, I love you.”

Mr. Bruni also provided details of the objects which will be placed in the cypress-wood coffin with the late Pope Emeritus.

Pope Emeritus Benedict XVI will be laid to rest in the tomb where St. John Paul II had been buried before his beatification.

The late Pope Emeritus continues to lie in state in St. Peter’s Basilica, where the faithful can pay their respects from 7am to 7pm on Wednesday, 4 January.

As of Tuesday morning, over 100,000 pilgrims had made their way through the Basilica.

The Dicastery for Communication, with the support of the Knights of Columbus, is providing media facilities and audio-video links to ensure the worldwide broadcast of the Requiem Mass for the late Benedict XVI. 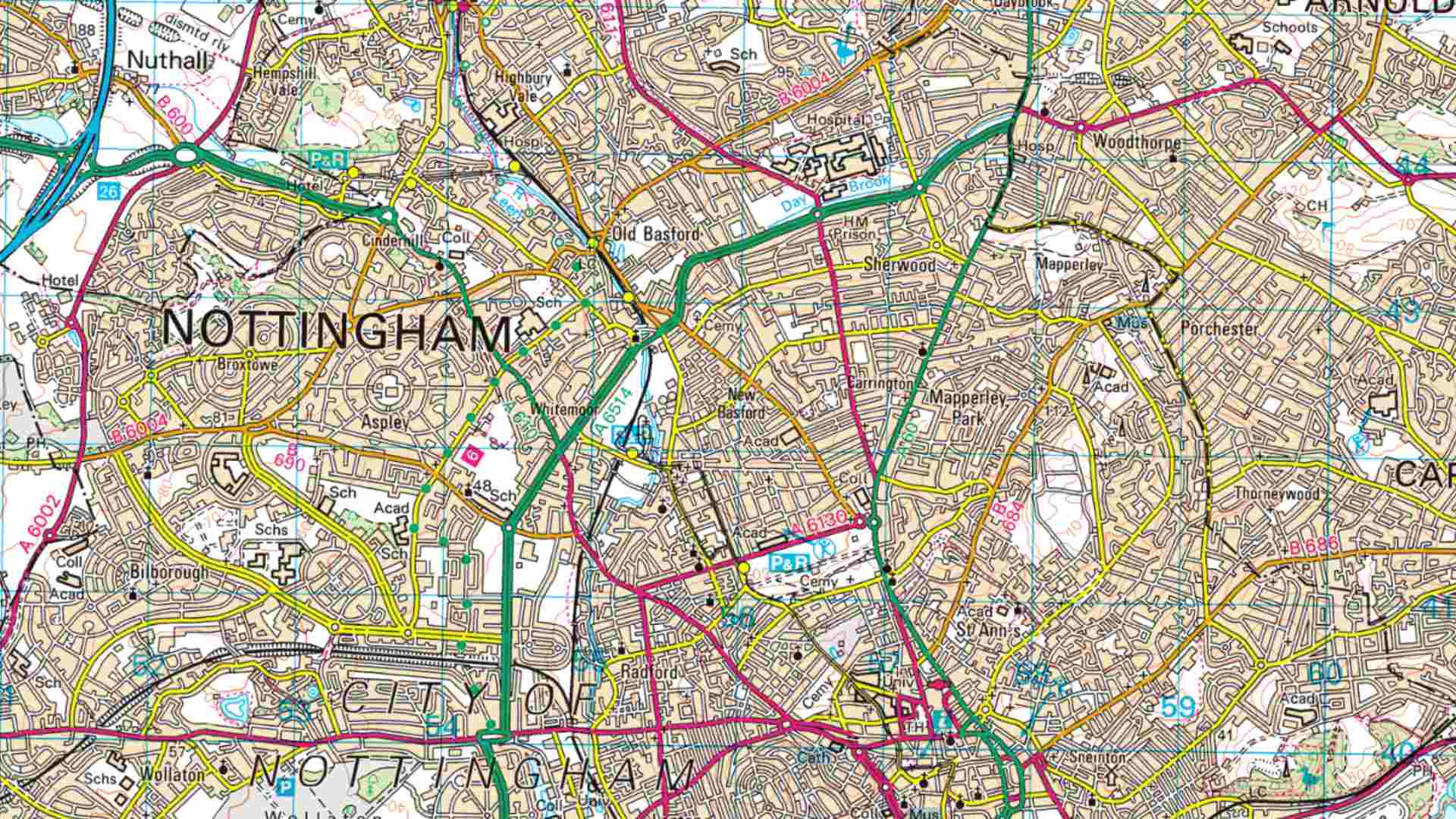 Revised Pattern of Deaneries for the Diocese of Nottingham

On the patronal solemnity of the Immaculate Conception, 8th December, Bishop Patrick established a revised pattern of deaneries. 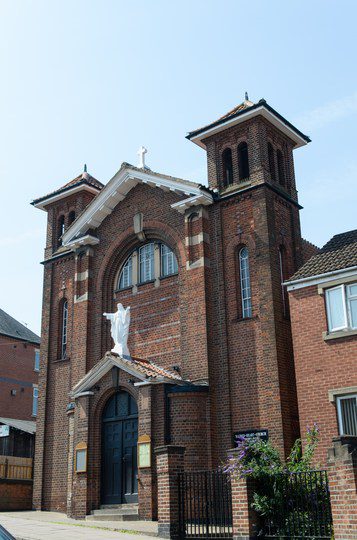 Welcome to the diocese Father Joseph! 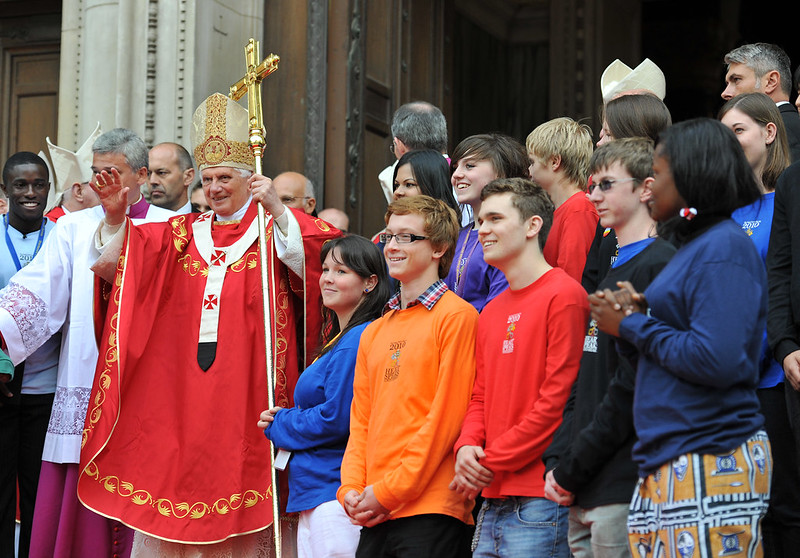 Pope Emeritus Benedict XVI, who served as Supreme Pontiff from April 2005 to February 2013, has died aged 95 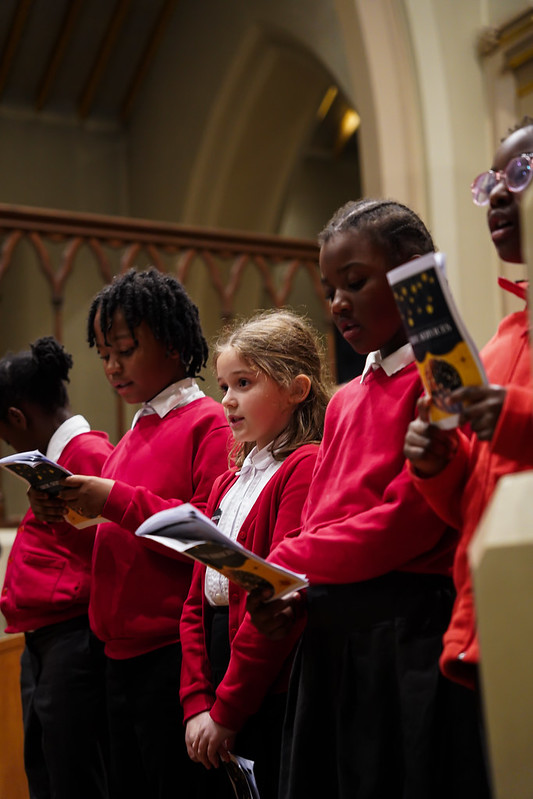 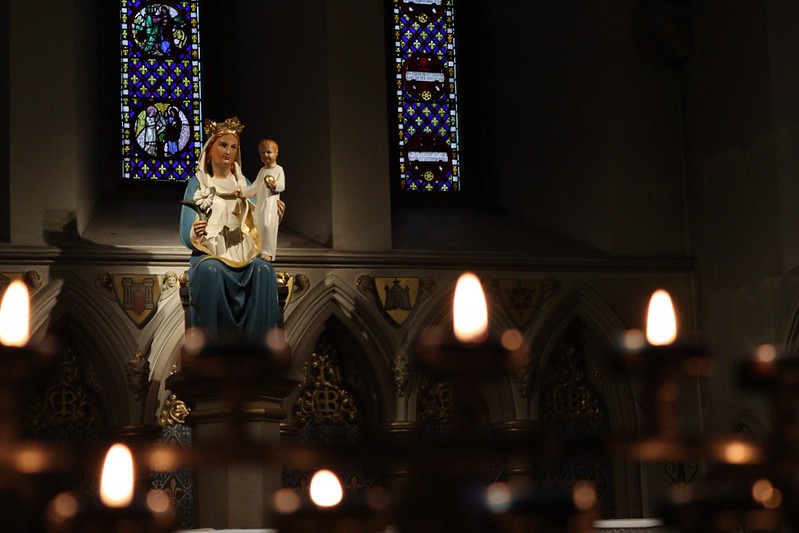 During which new Chapter Canons and Honorary Canons were installed.