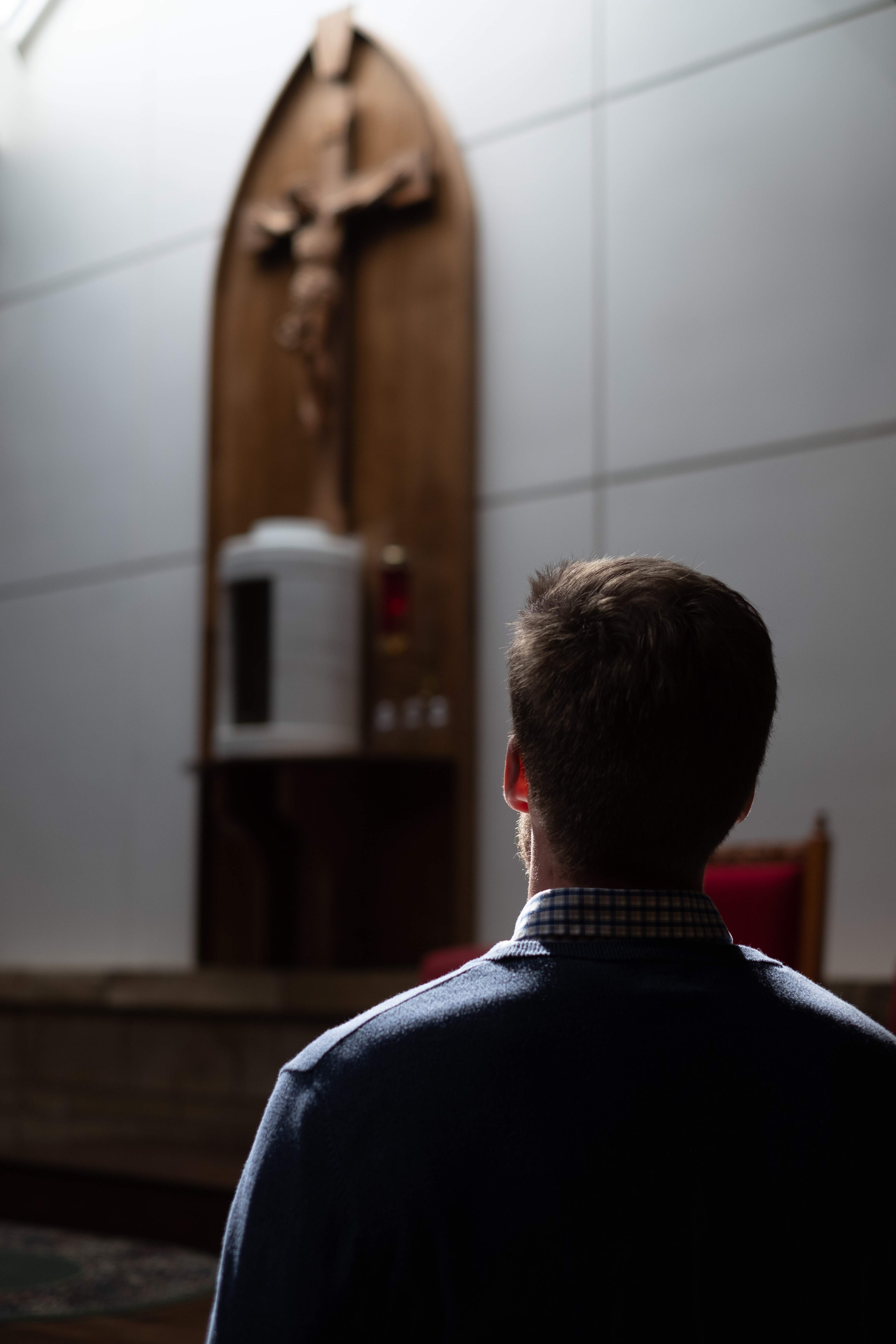 National novena for the rejection of 'assisted dying'

This month, October 2021, an ‘Assisted Dying’ Bill will receive its Second Reading, with full debate, in the House of Lords. If successful, it will enable terminally ill adults with less than six months to live, assistance to commit suicide. Pope Francis has said that, ‘Physician-assisted suicide is part of a “throwaway culture” that offers a “false compassion” and treats a human person as a problem…True compassion does not marginalise anyone, nor does it humiliate and exclude- much less considers the disappearance of a person as a good thing.’

The Catholic Bishops of England and Wales invite all Catholics to respond in prayer, to this serious threat we face to the sanctity of life and the dignity of the human person.

Bishop John Sherrington, Lead Bishop for Life Issues, said: "Jesus told his disciples to pray at all times and not lose heart. Providentially the discussion of Baroness Meacher’s Bill in the House of Lords falls on the feast of St. John Paul II on 22 October. The novena, asking the intercession of St. John Paul II, who spoke courageously about the infinite worth of each human person and witnessed to the cross in his final illness, calls upon Catholics and all who share our view that assisted suicide is wrong, to pray with perseverance that this Bill will be defeated. Saint John Paul II, pray for us!"

From the 14-22 October, in the lead up to the Second Reading, the bishops encourage the faithful to unite for nine days of prayer, seeking the intercession of St. John Paul II, as part of our efforts to help defeat this attempt to legalise assisted suicide.

Merciful God, we pray with thanks and gratitude for the great spiritual gift of Saint John Paul II’s apostolic life and mission. Through his heavenly intercession we ask that the ‘Assisted Dying’ Bill be defeated and that the infinite worth of each human person is upheld through proper investment in palliative care. Grant also that we may grow in love for You and proclaim boldly the love of Jesus Christ to all people. Through Christ, Our Lord. Amen

Our Father who art in heaven, hallowed be thy name. Thy kingdom come. Thy will be done on earth, as it is in heaven. Give us this day our daily bread, and forgive us our trespasses, as we forgive those who trespass against us, and lead us not into temptation, but deliver us from evil. Hail Mary Hail, Mary, full of grace, the Lord is with thee. Blessed art thou among women and blessed is the fruit of thy womb, Jesus. Holy Mary, Mother of God, pray for us sinners, now and at the hour of our death. Amen. Glory be to the Father Glory be to the Father and to the Son and to the Holy Spirit, as it was in the beginning is now, and ever shall be world without end. Amen.

‘All life has inestimable value even the weakest and most vulnerable, the sick, the old, the unborn and the poor, are masterpieces of God’s creation, made in his own image, destined to live forever, and deserving of the utmost reverence and respect.’ (Pope Francis, Message to Catholics participating in Day for Life in Britain and Ireland, July 28, 2013)

“A society lacks solid foundations when, on the one hand, it asserts values such as the dignity of the person, justice and peace, but then, on the other hand, radically acts to the contrary by allowing or tolerating a variety of ways in which human life is devalued and violated, especially where it is weak or marginalized. Only respect for life can be the foundation and guarantee of the most precious and essential goods of society, such as democracy and peace.” (Evangelium Vitae, 101)

‘A society will be judged on the basis of how it treats its weakest members; and among the most vulnerable are surely the unborn and the dying.’ (St. John Paul II, Address to the New Ambassador of New Zealand to the Holy See, 25th May, 2000)

“Respecting the dignity of people who are dying must involve respecting their lives, for without life there is no dignity.”(Cherishing Life, Catholic Bishops’ Conference of England and Wales 2004)

“Laws which legitimize the direct killing of innocent human beings through abortion or euthanasia are in complete opposition to the inviolable right to life proper to every individual; they thus deny the equality of everyone before the law.” (Evangelium Vitae, 72)

“As believers, how can we fail to see that abortion, euthanasia and assisted suicide are a terrible rejection of God’s gift of life and love? And as believers, how can we fail to feel the duty to surround the sick and those in distress with the warmth of our affection and the support that will help them always to embrace life?” (St. Pope John Paul II)

Physician-assisted suicide is part of a “throwaway culture” that offers a “false compassion” and treats a human person as a problem…True compassion does not marginalise anyone, nor does it humiliate and exclude- much less considers the death of a person as a good thing.’ (Pope Francis, Address to Directors of the Orders of Physicians of Spain and Latin America, June 2016)

As life is given by God, so we should be ready to meet God in death when the time comes. For Christians this is a time in which fear and sadness are mixed with hope and love. It is an occasion to surrender ourselves into the hands of God. It is wrong for us to anticipate God’s command and bring about our own deaths…’ (Cherishing Life, Catholic Bishops’ Conference of England and Wales 2004)

“Never tire of firmly speaking out in defence of life from its conception and do not be deterred from the commitment to defend the dignity of every human person with courageous determination. Christ is with you: be not afraid!” (St. Pope John Paul II 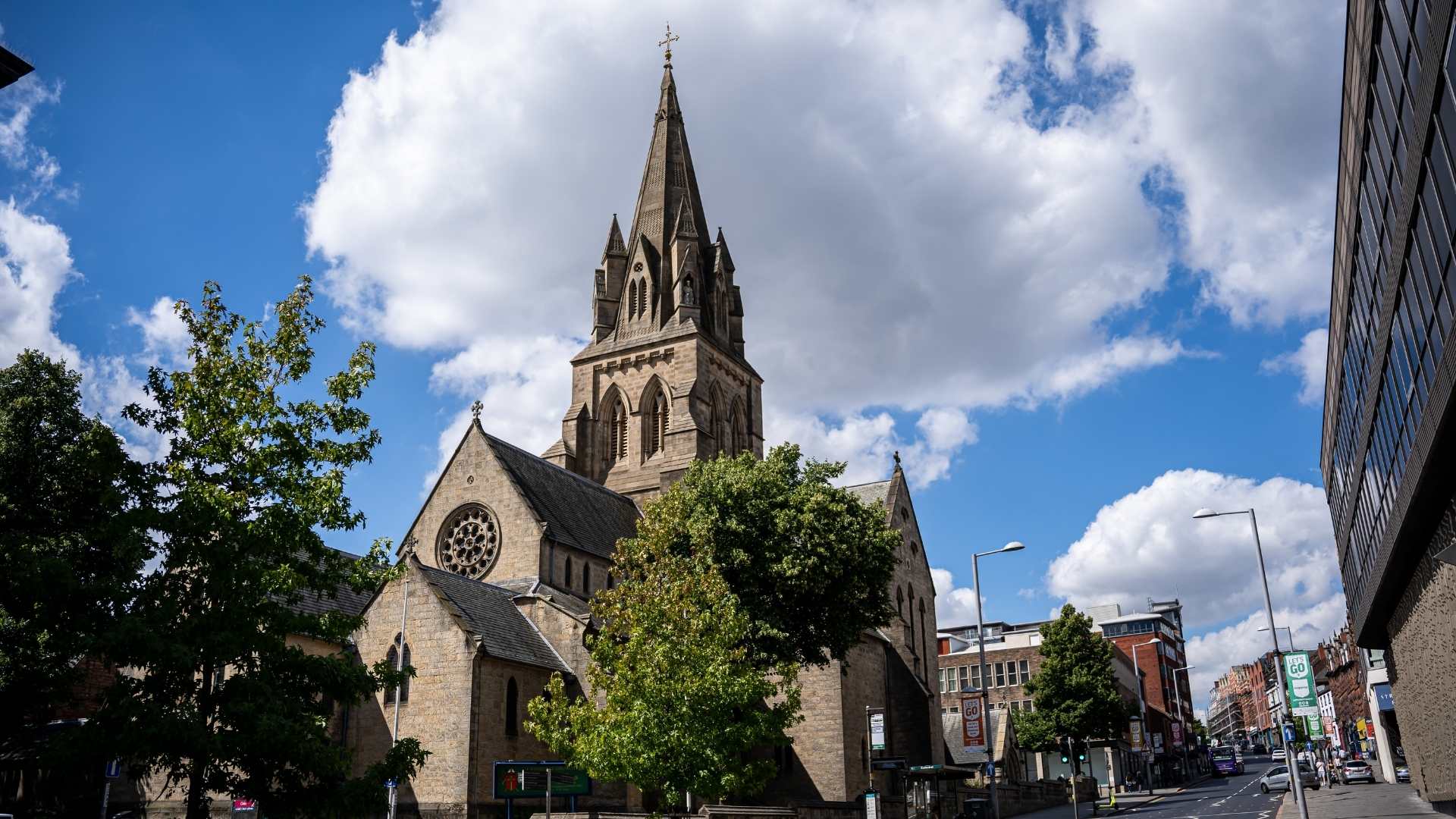 The Trustees of the Catholic Diocese of Nottingham have received the offer of a substantial grant from The National Lottery... 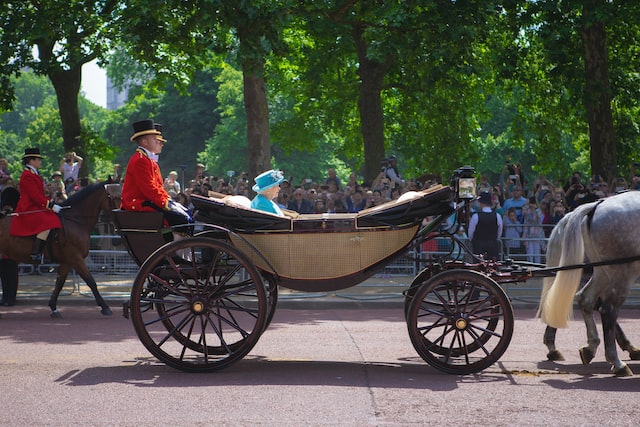 Statement from Bishop Patrick on the Death of the Queen

Statement from Bishop Patrick McKinney, 10th Bishop of Nottingham, on the death of Her Majesty the Queen, Elizabeth II. 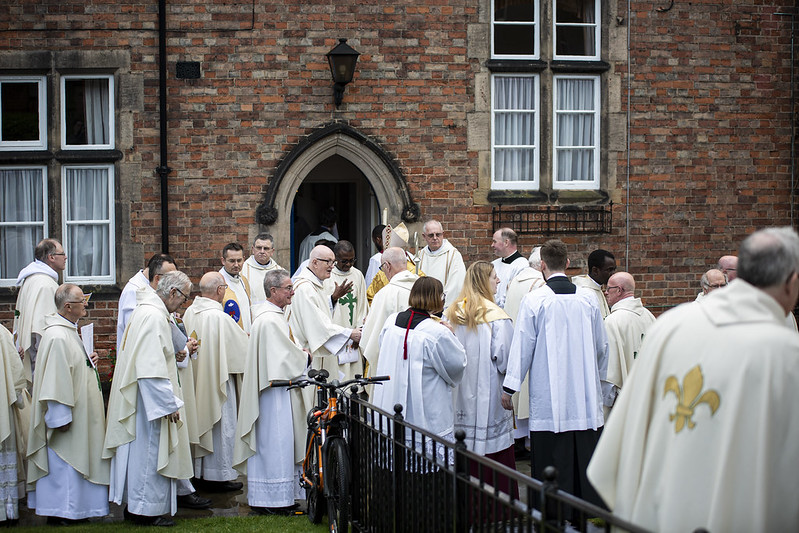 News of clergy moves, appointments and retirements in the Diocese of Nottingham. 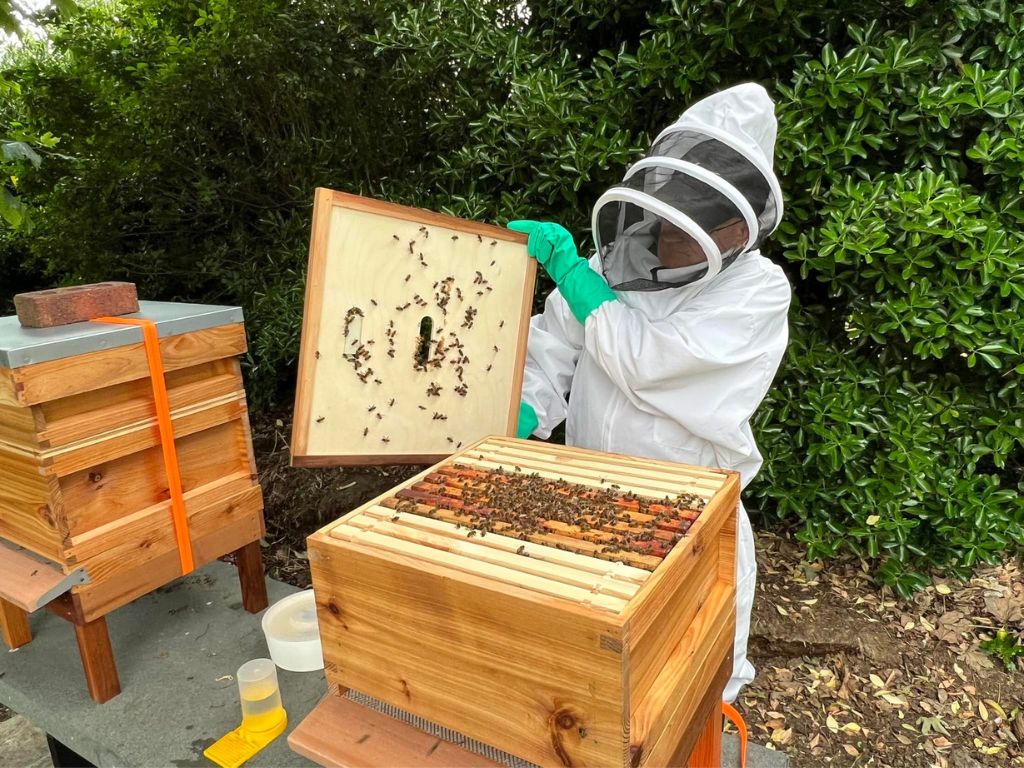 A creative beekeeping project is well underway at the Parish of the Most Holy and Undivided Trinity, North East Lincolnshire. 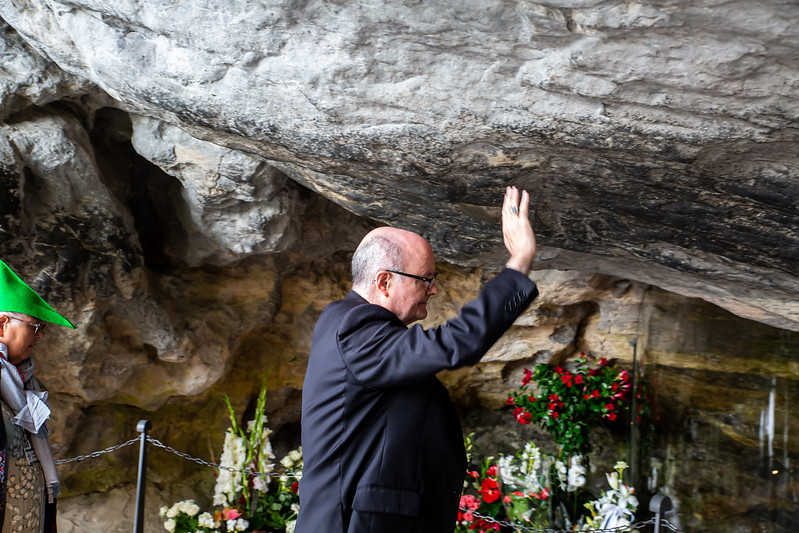